My father died when I was nine years old. By the time I graduated from high school, both of my grandfathers had died. I was 26-years-old when I buried my first husband.  Over the course of my sixty-plus years, one would think that I would be accustomed to losing loved ones and friends, but that is not so. One is never prepared for the emotional consequences of death.

Around Thanksgiving in 2013, my longtime friend from high school succumbed in a matter of days to the N1H1 flu. The following New Year’s Day, my friend lost her battle with ovarian cancer. By the end of that same January, our family lost my dad’s older sister. She lived a full life; she saw five grandchildren become adults and met her first great-grandchild. Then, on the heels of her passing, I learned that my first “real boyfriend” died, leaving three children – one of whom is a daughter he will never walk down the aisle. Days later, I learned my friend’s sister’s cancer was terminal. In late February of 2014, my cousin lost her husband and the father of their five beautiful children, ages sixteen to three. This past year, another cousin lost his beloved wife to the flu. So many losses can catch you off guard and remind you that there are no guarantees in life.

Life is shorter than we think. Today is the day to prepare a simple will and estate plan to protect your family from complicated probate proceedings and unnecessary legal expenses. Call (469) 299-5944 to schedule an appointment to talk about what you can do for your family in the event of your death. 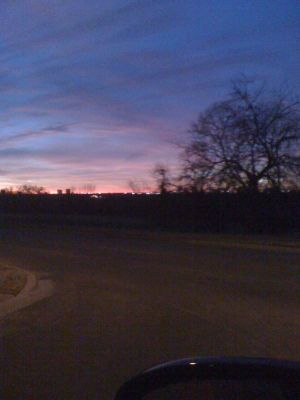