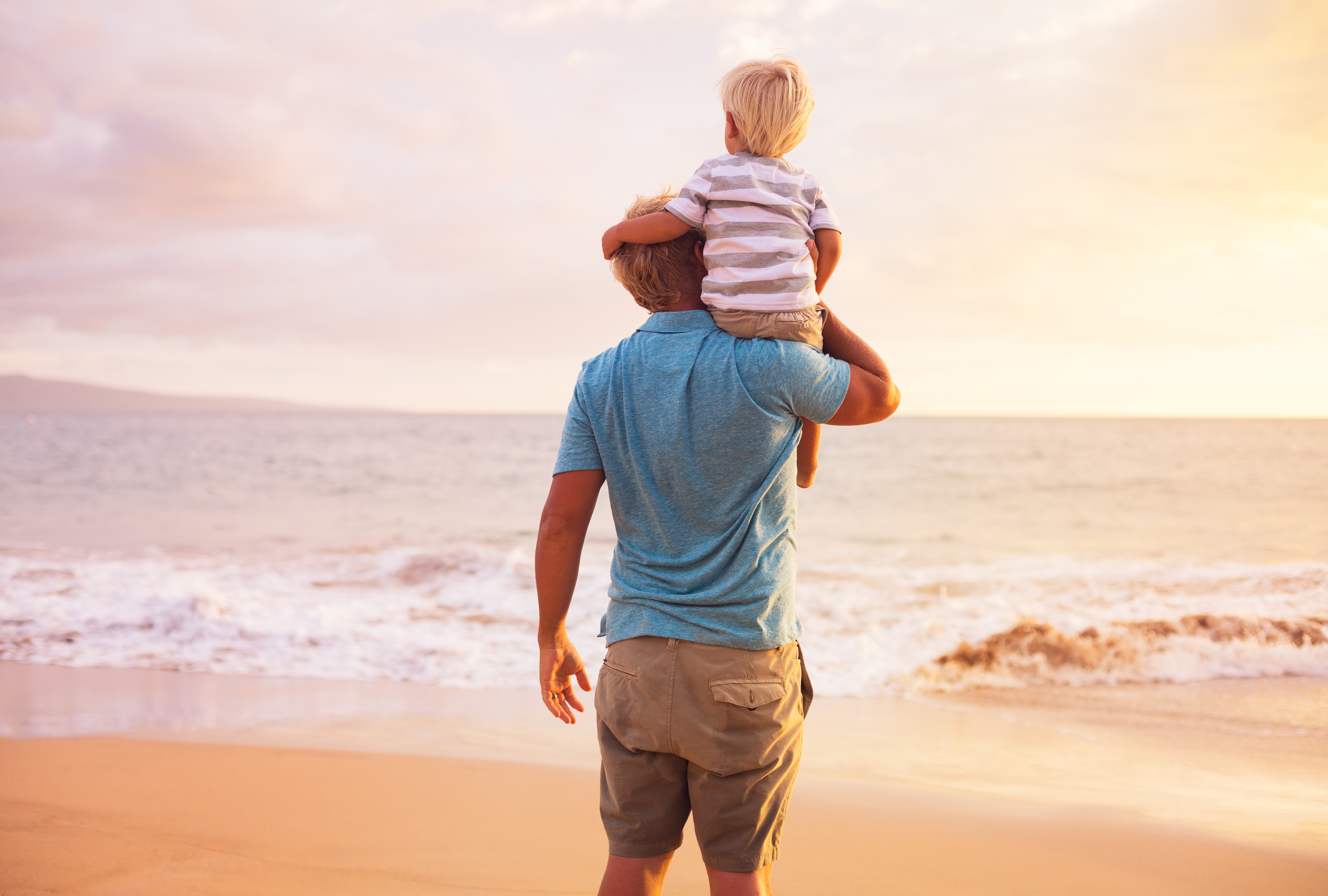 When a child is born to parents who are not married, an official Acknowledgement of Paternity may be signed by the child’s mother and the man claiming to be the child’s father to establish paternity. Without established paternity rights, the father of the child is without the legal authority to exercise his rights as a father, such as having a say in the child’s medical care and visitation rights. Additionally, until paternity is established, a mother may not be able to obtain support for the child from the man she believes is the father of the child.

How to Establish Paternity in Texas

When a mother or a father wants to establish paternity in Texas and one party is resisting, a “Petition to Adjudicate Parentage” is filed. The alleged father will then appear in court and either the alleged father of the mother will make their case for paternity.

Looking to establish paternity in Texas? Schedule a consultation with our Rockwall paternity lawyer today by calling (469) 299-5944 today.

Who is the Presumed Father in a Paternity Case?

In Texas, a man is presumed to be the father of a child if:

Whether you want to establish paternity in Texas or prevent an involuntary paternity order, the family law attorneys at The Branch Law Firm in Rockwall can help. We have over 30 years of combined experience in the legal field.

How Long Do I Have to File a Paternity Claim in Texas?

A paternity suit may be brought up at any time, even if the child becomes an adult, but there is an exception. If the male is presumed to be the biological father, then the suit must be brought up within a minimum of four years.

What Happens When Paternity Is Established?

When paternity is legally established, the father’s name will be added to the child’s birth certificate. Additionally, the father will now have legal rights over the child, such as visitation rights. They will also be obligated to pay child support in most cases.

Call our paternity lawyers in Rockwall today at (469) 299-5944 or contact us online to learn more about paternity law in Texas.